Maritime securityPresentations on 8th May 2016

From 2 to 6 May 2016, I took part in the counter-piracy and maritime security course at the Maritime Security Centre of Excellence (MARSEC COE) in Marmaris, Turkey. More than 20 naval officers from various countries attended the course, including China, Sri Lanka, The Gambia, Mauritania and several Nato countries.

I was invited to give several presentations about maritime security issues in Africa. At the same time, I gained many insights from course participants and other lecturers.

It was my third time presenting at MARSEC COE. Once again, I was deeply impressed by the quality of the discussions both inside and outside the classroom. All participants added to the discussions based on their own experiences in counter-piracy and maritime security operations in the Indian Ocean and other regions.

Course participants at MARSEC COE are almost solely naval officers. However, the staff members have created an environment where every seminar looks at the broader picture of maritime security. In that respect, it is a unique centre and should serve as an example for conferences and seminars hosted by navies, particularly in Western nations. Those are too often focused on counter-piracy operations or more traditional discussions about naval power.

Such discussions generally have a narrow perspective that excludes most maritime security challenges in countries around the world. It is one of the main goals of my own research to bring together different actors and perspectives on challenges in the maritime domain. Therefore, I highly appreciate the opportunity to present at MARSEC COE and hope to come back as a lecturer sooner rather than later. 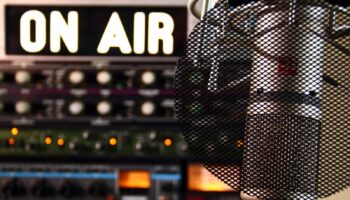 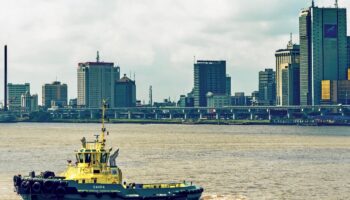